Glider “Teresa” is a Slocum Deep Glider G2, operating in the Mediterranean Sea along vertical sawtooth sections, monitoring the water column up to 1000m depth. As all gliders, it moves both horizontally and vertically thanks to density variations and center of mass displacement.

It is equipped with a CTD probe, dissolved oxygen optode and a set of fine-structure sensors; it measures vertical profiles of hydrological properties, dissolved oxygen and turbulence through continuous cycles of immersion-emersion. High precision turbulence measurements can be obtained due to the shear sensors and high-frequency thermistors.

During the mission, and when the glider comes to the surface for positioning, part of the data will be transmitted via satellite to the data center.

Glider “Teresa”, as most of the Glider vehicles, is modular, allowing for rapid sensor reconfiguration to respond to emergency conditions.

The fast-response shear probes for fine structure measurements of hydrological properties is a very peculiar payload, deserving to be handled with care during glider deployment and recovery.

The system has been acquired by CNR in 2014.

Transportation of glider will be organized and the cost will be covered by Eurofleets+ up to a maximum amount. Users should contact EurofleetsPlus@marine.ie prior to submitting an application to ensure shipment costs to and from their location are covered.

The user will work together with the field technician for the scheduling of the mission by defining all aspects required for the success of the experiment and the achievement of the expected results.

The support will include deployment and recovery of the glider as well as remote action in case of emergency.

Near-real-time in-situ data analysis is done by the PI using SOCIB DAPP Interface as well as post processing elaboration for the final data.

Applicants are welcomed to discuss the initial feasibility of their work while they prepare their application with the operator of GLIDER ‘TERESA at Glider@sp.ismar.cnr.it

Please indicate any clearances required for area or type of activity?

No specific clearances can be identified prior the evaluation of any particular proposal. Requirements of this type will be pointed out and addressed on a per-application basis during the relative discussion with the operator of GLIDER ‘TERESA.’

Infrastructure availability by year/time of year for EF+: 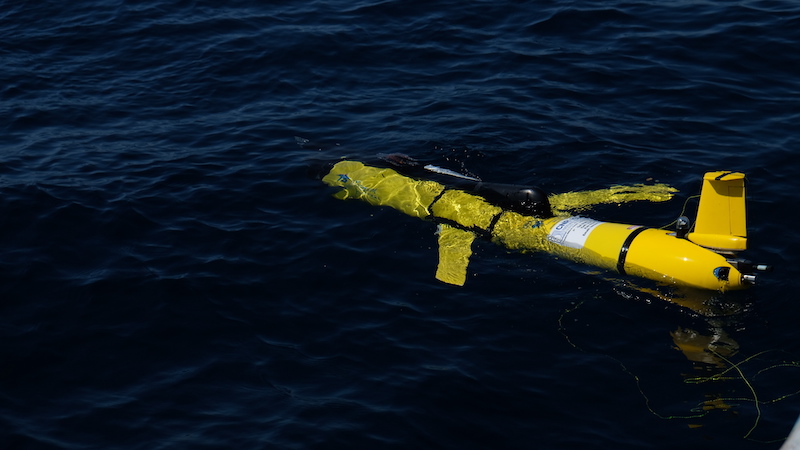 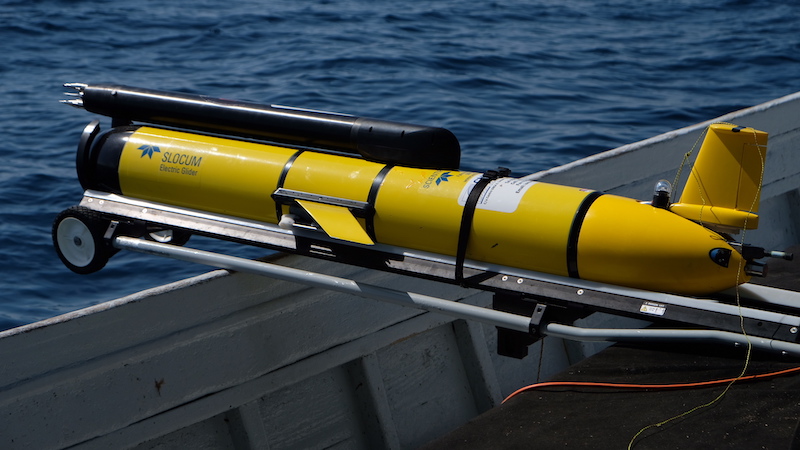