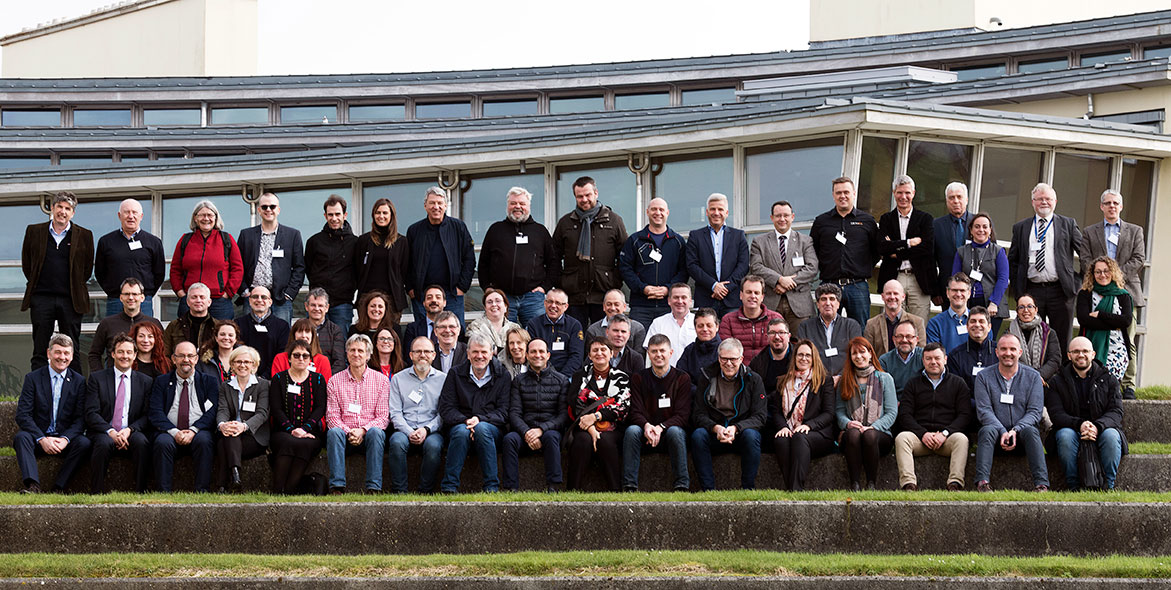 Building on the achievements of the two preceding EUROFLEETS projects, the Marine Institute are coordinators of EUROFLEETS+, which includes a consortium of 42 marine institutes, universities, foundations and SMEs from 24 countries across Europe, North America and Oceania, with funding of €9.9 million.

Minister for Agriculture, Food & the Marine, Michael Creed TD, welcoming Ireland’s leadership role in this major EU Horizon 2020 funded project stated, “This recognises the high standards of scientific and operational excellence which continue to be achieved by the Marine Institute and is particularly relevant in the strategically important arena of Research Vessels operations, where the Marine Institute’s RV Celtic Explorer operates over 300 days of the year. Ireland’s participation in international research partnerships such as EUROFLEETS+, adds value to Ireland’s ocean research capacity and I congratulate the Marine Institute on its outstanding success rate of 40% in Horizon2020 funding bids totalling €6.6 million since 2014.”

Taking EUROFLEETS+ to its next stage, Dr Peter Heffernan, CEO of the Marine Institute welcomed the partners to the Kick off meeting, highlighting “the importance of international collaboration of marine research and the continued dedication required to meet the evolving needs of marine and maritime activities around the world.”

Aodhán Fitzgerald, RV operations manager at the Marine Institute and EUROFLEETS+ project coordinator said that the project will enable access to an unprecedented number of vessels providing a significant increase in ship-time at sea. “With a fleet of 27 state-of-the-art research vessels from European and other international partners, this is extremely exciting for marine researchers as they now have opportunities to access research vessels in the North Atlantic, Mediterranean, Black Sea, North Sea, Baltic Sea, Pacific Southern Ocean and Ross Sea, through the competitive calls process.”

In addition to ship time, marine researchers and scientists will also have the opportunity to work with the best marine equipment and marine infrastructure exploring the ocean in ways that have not been possible in the past.

This will include access to seven new remotely operated vehicles to capture film footage and samples from the deepest parts of the ocean. The researchers will have access to five autonomous underwater vehicles for collecting data relating to the ocean environment. In addition, a unique mobile portable telepresence unit will also enable remote access by researchers and diverse end users including the public, which is a first for Europe.

Establishing a strategic roadmap and sustainability plan, EUROFLEETS+ will extend and enhance the capabilities of the European research vessel infrastructure, bringing new perspectives, new ideas, and new research and innovation tracks that will be beneficial to all.

At the Kick-off meeting Aodhan Fitzgerald further said, “I am looking forward to working with established and new partners over the next four years. This trans-national project will provide us all with a unique opportunity to develop our networking activities, ensure robust call processes with booking ship-time, as well as increase our stakeholder engagement at a national and international level.”